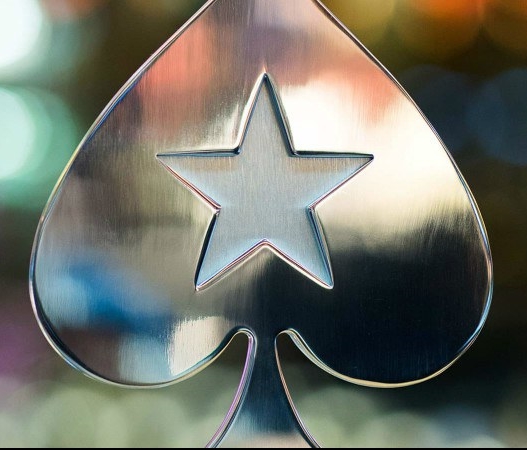 The popular poker operator PokerStars is regularly updating and improving its own game client. In the vast majority of cases, these changes are aimed at increasing the attractiveness of the poker room. There are several fairly serious updates to the poker operator's game client, the official release of which has not yet taken place, however, information about them has already been made public.

Over the current year, the game client of the well-known poker room PokerStars has undergone many changes and major updates. Currently, players' attention is focused on information about the launch of anonymous gaming tables on the site of the poker operator.

Officials at the poker room claim that any innovation must pass several preliminary tests before the official release and launch. There is no exception to this rule and the possibility of adding anonymous tables to the PokerStars game client, the reaction of regular poker room players to the appearance of which may be ambiguous.

Players are primarily interested in the ability to view hand histories when playing at such tables. As a reminder, on the sites of other poker operators that have ever provided access to anonymous gaming tables, hand histories were not available in full format. According to the PokerStars administration, when anonymous tables appear in the game client of the poker room, players will have access to the full hand history with the nicknames of their opponents a day after the end of the game at such a table.

Experts are confident that in the first time after the launch of anonymous gaming tables on the site of a popular poker operator Pokerstars such tables will be overcrowded with players for whom poker is not a means of earning money, but sports entertainment.

Such anonymous gaming tables have already become widespread on the sites of many well-known poker operators. These include Pokerdom, Bovada, Spartan Poker and the Microgaming poker network. Unlike its competitors, the well-known poker room partypoker is against the anonymity of its own players. The poker operator, on the contrary, has organized gambling tables, where the use of the real names of the players is mandatory.

It is not known when anonymous tables will be launched on the PokerStars platform, or if such a launch will take place at all. From practical experience, it should be assumed that before the official release of the update, it will pass preliminary closed and open tests.

Until this summer, the poker room Pokerstars updated the lobby of the game client in most cases with new formats of cash games. The poker operator is already known among its competitors as the room with the largest variety of Spin & Go game formats. In addition to the traditional Thousand Dollar Spins, PokerStars players will launch a new format of such games in the near future - Spin & Go Flash. The increased speed of such games will add a shorter stack and other similar parameters.

The first Spin & Go Flash games have already been launched on the Italian site of the PokerStars poker room. The starting stack in these games is only 300 chips, and the blinds are increasing every minute. It is likely that such games will be fixed in the lobby of the game client of the poker operator PokerStars in the near future. The reaction of regular poker room players to this update is unlikely to be positive.