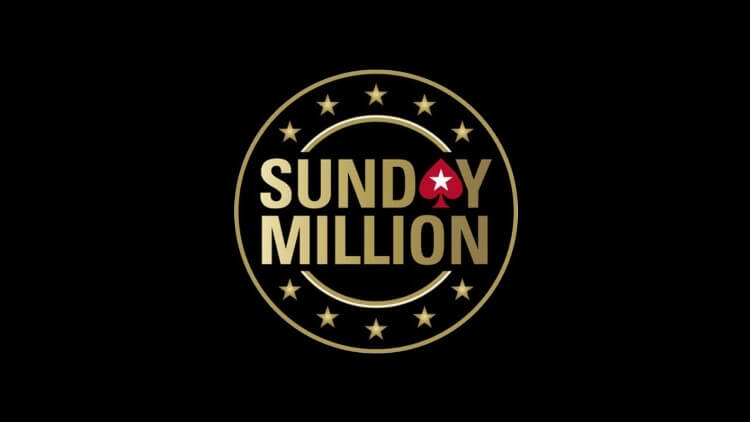 The main interviewer of the PartyPoker community and one of the key figures of the room, Rob Yong, conducted another poll on his Twitter. This time he touched upon a delicate topic - is it worth returning to a river that has long been flowing along a different channel?

This, of course, is the Sunday Million - a label that was closed at PartyPoker 13 years ago, and has long been successfully operated on PokerStars. Nevertheless, many of the users remember very well the times when he was played in "their" room - all the same $ 215 of the entrance fee and the millionth guarantee.

Perhaps nostalgic tendencies prevailed in the gaming community, but the result of Rob's survey was rather unexpected. Most respondents were in favor of bringing the Sunday Million back to the lobby Partypoker - possibly slightly altered, but sure to return.

According to public opinion, the decision voiced by Yong was this: the Sunday Million is returning to PartyPoker, but in a different format. Firstly, from the Sunday tournament it becomes a multi-day one, and secondly, it will have three options for entry fees - as they say, for any wallet.

The structure in all three types will be absolutely the same - no re-entries, no bounty either, but there are a million chips at the start and initial blinds of 2500/5000. Each of the participants who successfully pass 21 levels (by the way, they will all last ten minutes), goes to the final.

But the financial component will vary. In the micro version, worth $ 2.2, the guarantee will be $20 thousand, in the "mini" version, both parameters will be exactly ten times more, and in the usual version, which will retain the name Million, everything will remain the same - $ 215 for entry and a million in the prize pool.

In order to provide guarantees, there will be four days of entry, and each of them will be held as a freezeout. Thus, after leaving the game, the second time it will be possible to enter the next one of the flights scheduled for Wednesday, Friday and Sunday.

Of course, we had to change the name - from now on this legendary and already updated tournament will be called the Weekly Million, and its debut is scheduled for October 28th. On this day, an hour before midnight (hereinafter the time is indicated in Moscow), day 1A will begin, and the final will take place on November 4 at 22:00.