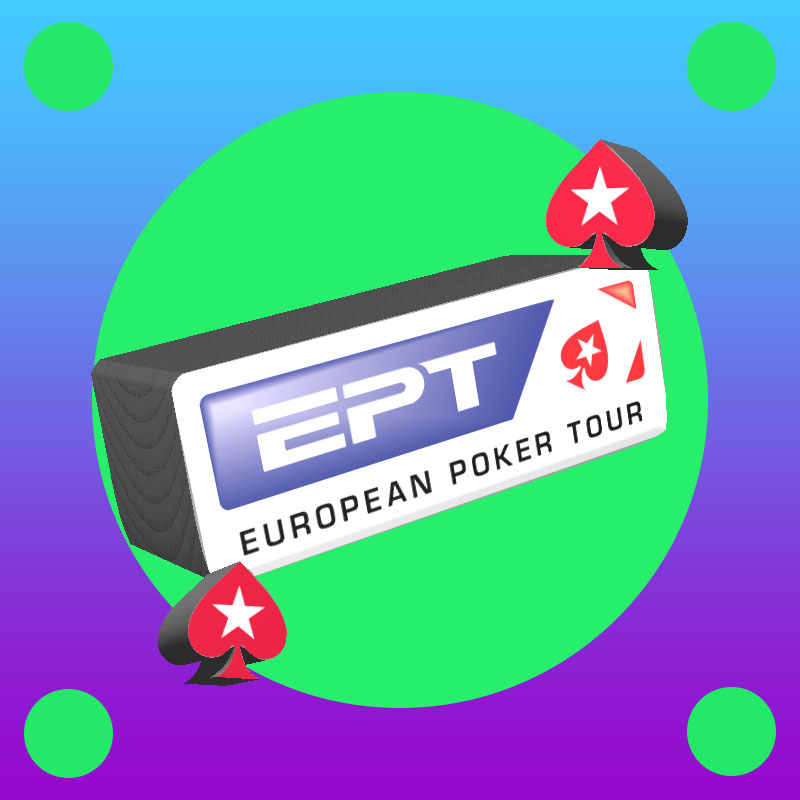 On June 22, the next stage of the European Poker Tour starts in the capital of Spain, which will last for nine days and will be an excellent gift for everyone who loves to play live. Contrary to popular belief about the ardor of the Spaniards, only 22 tournaments will be played during this time - apparently, the time for a siesta has been taken into account.

The vast majority of events will be played in No Limit Hold'em, with only one tournament dedicated to Pot Limit Omaha. Based on the average streak pace, the buy-in fees do not seem to be that high: they start at € 120, which will have to be paid to play in the event # 21 on June 30, and go up to € 5,300 in the high roller tournament that will be played the day before.

But in the main event, the buy-in will be “only” 1100 euros, but it will take place for five whole days - from 26 to 30 June. However, this time will seem like a fairy tale to the participants of the stage, because PokerStars wisely and spiritually approached the organization of the European Poker Tour Madrid.

First, there will be a party called - yes, that's right: "Spanish Fiesta". Secondly, in order to stretch numb bodies, masseurs will work, and for every ten hours of paid massage, those who hire them will be entitled to a half-hour bonus.

In addition, from 20:00 to 22:00, all participants in the Madrid stage will be able to take advantage of the Happy Hour promotion and taste the best food and drinks. Well, at parting, each of those who came to the European Poker Tour Madrid will receive a memorable gift. And isn't that enough to rush to order tickets to Spain?