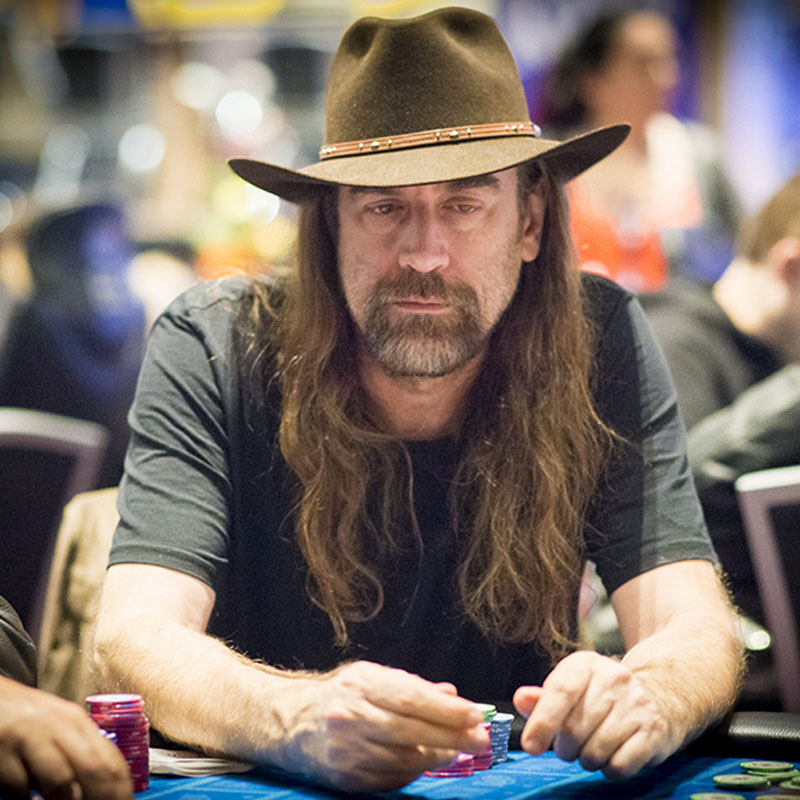 Christopher Phillip Ferguson, known to many by the nickname Jesus (because of his thick beard and long hair), was respected by everyone around him not only for his high professionalism, but also for his academic education. This poker player is known for his extraordinary charisma, but neither she nor the level of play is remembered by the world as vividly as Chris's participation in the grandiose scandal around Full Tilt Poker. But let's not get ahead of ourselves.

The beginning of the way

Christopher was born in 1963 in LA, California, to a family of mathematicians. Thomas Ferguson, Chris's father, taught game theory at the University of California. It is not surprising that fate brought our hero into the walls of the same educational institution. It happened in 1981. Jesus spent five years there as a student and thirteen years as a graduate student, teaching statistics and higher mathematics.

After receiving his Ph.D. in Computer Science in 1999, Ferguson decides to leave the teaching position and devote his life to his passion - poker. However, in the future, even drowning in the rays of glory, Chris tirelessly repeated that he owed all his success to the knowledge he received in college.

By the way, the passion for the game began long before the university. According to Christopher, he played for as long as he could remember - from the age of 10, to be precise. His son's passion for poker was supported by his father, who became Chris's mentor and, being a specialist in game theory, fully explained the principles and subtleties of this game.

The guy began to put the knowledge gained at home into practice almost immediately. He competed in school tournaments with peers and won victories without any problems. As a student, Ferguson instantly became the best player in college for IRC chat (the prototype of today's poker rooms). It is interesting that they played not for real money, but for the rating, but a place in the leaderboard was already the cherished dream of every young man. Here Ferguson was able to gain experience without financial risks.

After some time, Chris began to travel regularly to Las Vegas and play Limit Holdem ($2 / 4). To hide his relatively young age from other poker players, the guy wore a wide-brimmed hat and dark glasses. The further, the more success Christopher expected:

We should also mention the case in 2006 when “Jesus”, having spent 9 months in a tense game, managed to turn zero into $10,000, which he then donated to charity.

However, it seems that Chris is not the most remembered by the world for his successes and virtue. In 2004, he and eight other people founded a new poker room called Full Tilt Poker. In just seven years, the new poker room was at its peak of popularity and began to compete successfully with the leader in the poker market - PokerStars.

And suddenly, in 2011, the entire poker community learns that FT is nothing but a pyramid, and its owners pocketed the players' money in the amount of $444,000,000. After this scandal, Chris's person in the poker world began to be perceived completely differently. Christopher Phillip Ferguson has gone from being a scientist and talented educator to a millionaire and one of the most controversial personalities among professional poker players.