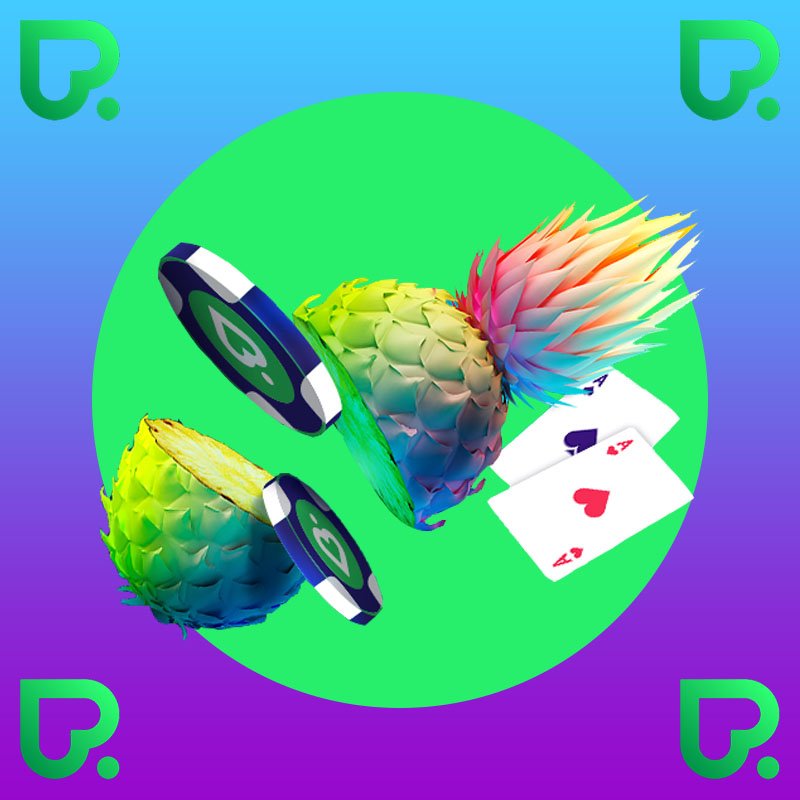 The discipline known as Chinese Pineapple is rapidly gaining popularity in different segments of the gaming community. This Asian novelty has also reached the Russian penates: on July 19, a two-week series on this type of poker starts at Pokerdom.

In total, there are fifty events in the championship grid with different limits and sizes of entry fees - starting from 150 rubles and ending with five thousand. Accordingly, the size of the guaranteed prize fund for each of the tournaments ranges from 15 thousand rubles to a million.
For those playing for OFC cash, there are also bonus rewards that will be awarded to them at the end of the rake race. Regardless of the league (and there will be four of them, based on the size of the jackpot), one point will be awarded for each ruble, and the first 25 positions in each of the leagues will become richer by 250 to 15 thousand rubles. And by the way, no one bothers anyone to play in several leagues at the same time!

Another leaderboard is dedicated to the tournament achievements of the championship participants. Everything is simple here: the more expensive the event is, and the higher the place occupied in it, the more rating points will go to the user who has achieved such results.

As a reward, good prizes are provided - even for places from 16 to 25, two thousand rubles are required, and 75 thousand will be paid for the highest position in this table. However, the details of both tables (to whom, for what and for how much) are best checked on the Pokerdom website.

Well, for those who become winners of the most significant events, such as: the Opening tournament, high roller and main event, and also take the first position in the championship rating table, trophies will be delivered to their homes at the expense of the organizers, that is, yes - Pokerdom !