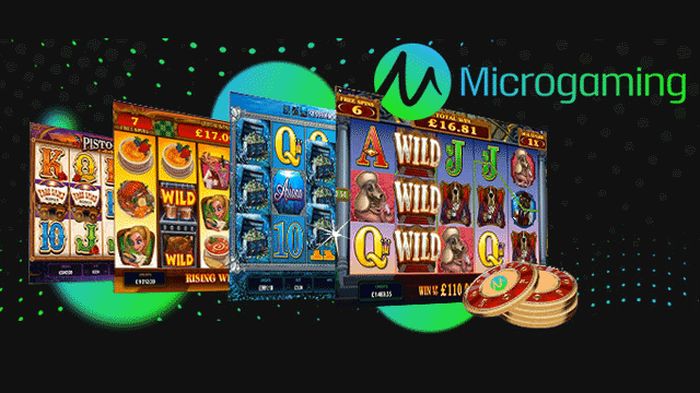 What are the options?

In total, there are several known such situations when entire poker networks were closed. If you look at this experience, you will notice that there are only three options according to which events can unfold further:

This network has 16 rooms at once, and they will also have to choose between these three options.

At the same time, you need to understand that in the end, the leadership of the poker network itself will choose here. Also, many people understand that online poker for many gambling companies is not the most profitable business, which, at the same time, can indeed cause a lot of problems related to organizational issues. This means that the further work of the rooms of this entire network depends on how much this company really wants to reorganize, so that in the future it will still be possible to keep poker here.

In this article, we can only talk about our own assumptions about how the fate of each individual poker room might develop.

What networks can rooms go to?

Now there are not so many active poker networks that could really take over these rooms, since the composition of such networks does not change very often, and if any changes occur in them, then only in the direction of reducing the existing rooms. At the same time, you need to understand that these particular rooms are mostly created for Europeans and Asians, and therefore they will not be able to function within American networks such as Winning and Chico. Taking this into account, it can be assumed that the following networks may be most likely to transition:

Possibilities for the emergence of independent rooms

Most likely, this particular option will not be implemented, because here the owners of the rooms will have to deal with too many different problems, and in general it is quite difficult in the poker industry now to survive in such a competitive atmosphere that hovers around online poker.

If we talk about a holding company that, purely hypothetically, could have done this, then this is Betsson group, from which Microgaming now has 3 different rooms, and Betsafe and Betsson within the network showed the best results. Perhaps they will both be reorganized into one whole room, or a new small poker network may appear, which is already really real. In particular, it will become even more real if additional rooms for the Northern European region can be added to this small network.

If it is really sensible to try to assess the current situation and situation, then we can say that most of the rooms of this poker network will simply close, as happened, for example, in the spring of 2019 with RedKings.

The fact is that such a closure is the easiest and fastest to carry out, and it will not entail additional financial costs. In addition, it should be understood that the smallest rooms will definitely be closed. As noted above, online poker is often used by large gambling companies more to create a certain image, since it does not bring really big profits now, especially considering the huge costs of maintaining rooms.

Russian poker players, first of all, are excited about what will eventually happen to the RedStars room. The key facts about this room are as follows:

The COO of RedStars clarified some points on certain important issues related to the work of the room. When asked if the company will further develop in online poker, he replied that RedStars did not want to close after the general MPN network was closed. The fact is that this room appeared back in 2005, and it has always been, first of all, a project related to poker, and therefore its creators still hope that it will really be possible to earn money on poker even without taking into account the fact that that recent years have definitely not been the best for the industry. And yet, customers still come to redstars just to play poker, and therefore there is a profit here.

Talking about the opportunities for relocation this room is considering now, the COO replied that they are just negotiating with various other networks, including GG, WPN, iPoker, and also Chico. When one of these networks is eventually selected by the poker room's management and a new agreement appears, RedStars will send information about this to its partners, as well as to the players in the poker room. And yet, in any case, this transition can be made only after MPN is completely closed as a network, which should occur between May and June next year.

At the same time, you can play in the rooms of this network absolutely safely and without financial risks, up to its complete closure.