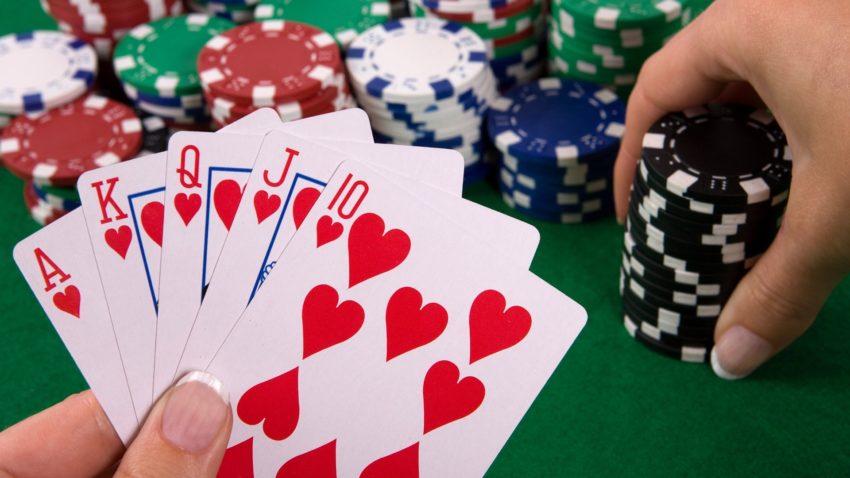 A hero challenge is a risky call with a marginal hand. Because such challenges are difficult and daring - or heroic, they are called hero challenge. Hero calls in Hold'em and Omaha are made on the river. They happen when one player bets or raises big, representing the nuts, and the hero calls a bet or raise, thus winning the pot.

While some players are prone to raising with the nuts, others are bluffing. Thus, the hero's challenge is the result of the "hero" being aware of the opponent's bluff. The challenge is difficult because the “hero” may not have such a good hand, however, if done correctly, this act of bravery will lead to great potential rewards. Just think how Perseus, who killed Medusa and saved Andromeda from Kit, received the hand and heart of Andromeda as a reward. This is an example of a heroic act - in this case two - resulting in an epic reward.

In this episode of High Stakes Poker, apparently psychic Veldhuis makes an incredible hero challenge against the Brunson legend with just a pair of twos. Daniel Negreanu's comments about not bluffing against Weldhuis sound humorous because Weldhuis made a similar call to Negreanu early in the game. During Day 5 of the 2015 WSOP Main Event, De Silva makes a star challenge to the hero against the ever-dangerous Holtz, who was making serious bets with a marginal hand. Again, Holtz always plays aggressively. This challenge raised De Silva's prestige.

At the 2006 WSOP Main Event final table, Cunningham makes a crazy hero challenge - with only ace high - against a superior chip leader and undisputed Gold Main Event Champion. The question of whether Cunningham was motivated to do this by chatting with the champion during this hand (did he get any important information?). What justifies his challenge is unknown. We'll see…

There is also a hero fold, which, as the name suggests, occurs when a player puts in a strong hand based on the intuitive feeling that said hand is beaten. Check out this incredible fold from James Obst against Michael Rouen on day 7 of the 2016 WSOP Main Event.

However, making a full house is tough, it takes courage and the heroic ability to know when you are likely to be hit.