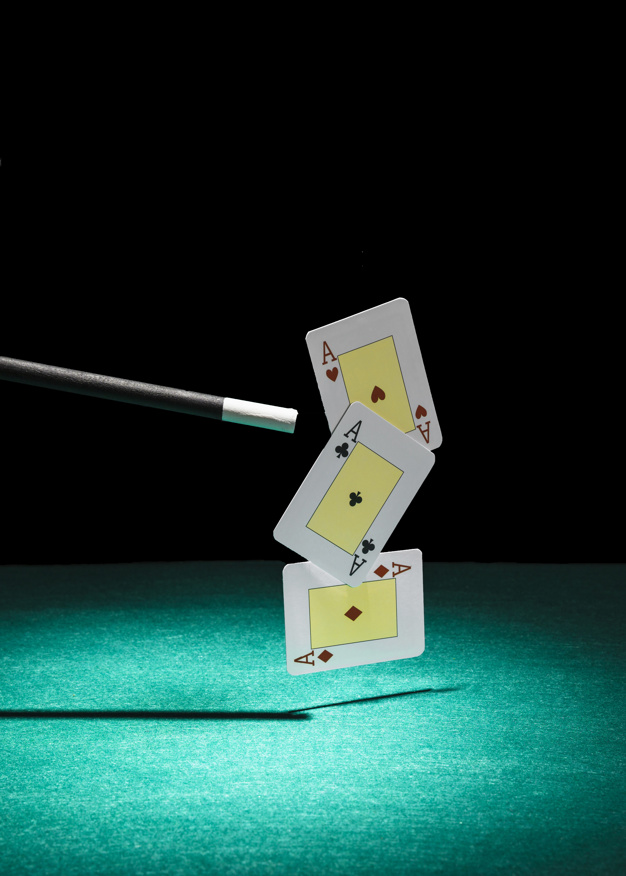 It seems to me that a lot of players will just arbitrarily decide whether they should play their big hands quickly or slowly. Maybe they are throwing a coin at the head? Or maybe they are just doing what they did last time?

The point is, every time you do something in poker, you must have a reason for doing it. The arbitrary decision to do something is a recipe for disaster.

The first important point to pay attention to is that you shouldn't play them anyway. If you ALWAYS play slowly or ALWAYS place chips in the middle of the pot, you are making a mistake. Your game should vary depending on

Flop set: how to behave with it

Flop sets are one of the most common hands you can encounter when choosing between fast and slow play. For this reason, we are going to use kits as the main example in this article. Not all kits are the same because not all boards are the same. Different board textures require different actions with each hand. For this reason, it doesn't make sense to play our hand to check / raise. If our opponent has a king for top pair, he will likely continue to bet on later streets if we just call.

If we go crazy on this flop, we could lose our client. We don't have much to defend, so we can just call and let our opponent keep betting.

On a board like this, their bluffs are unlikely to ever improve to beat our hand. We may even be rooting for our opponent to improve, so that they keep putting money in our trap. There is a TON of moves that can make our opponent stop betting for fear that either we have improved or we will not bet with the worst hand anyway. We can also expect our opponent to make a straight or flush draw here. If our opponent's hand improves to a straight or flush on the turn, we can be sure they will continue to bet.

There are many turn cards on this board in which raising a set would be less attractive because we would be playing directly against our opponent when he has a straight or flush, and would probably represent a very reliable strong hand by making them fold, or even two pairs of hands.

Either way, we're not happy with giving them a free look on the turn. Raising now makes more money than their made hand and reduces the profitability of their hand.

When you have two tens in hand, you greatly reduce the likelihood that your opponent has top pair. When we check / raise, we want our opponent to have top pair because he is unlikely to fold. The combination of board texture and hand texture is the driving factor, but your opponent's tendencies can make a difference when he comes in between fast and slow play.

Keep an eye on your opponents in each hand and begin to understand how they play out their huge hands, their medium strength hands, and their weak hands. It is not hard to identify players who are unable to fold top pair, or even those who are unable to fold any pair. These are the players you want to test, raise or raise your hand in position on the flop, even if it's a dry board.

If your opponent is unable to fold, you should adjust for a much larger raise size. If they don't fold by any amount, why not give them an absolute maximum?

Some players may even be thrilled to be able to go with aces or kings on these nasty boards because they know they will never have to make a tough decision on the turn or river if they come up. They leave with a bad story, and you leave with your stack.

The key is to pay attention to your opponents and find a route that maximizes the value you can get from your strong hand.

But if you stick to the general rule of mostly fast play on wet boards and mostly slow play on dry boards, you will reach the maximum value with big hands.